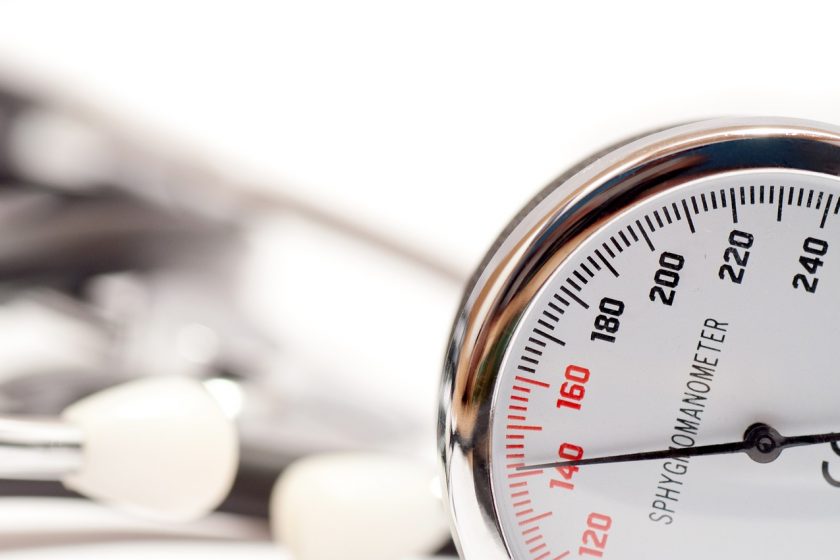 To aid in testing, Test Pressure and Hold Period can be combined into a rate of change (ROC). For example, where the Hold Period = 10min and the Allowable Pressure Loss = 30psi, the Average Allowable ROC = 3psi/min. That is, if the average rate of Pressure Chart Recorder change during the 10min Hold Period =< 3psi/min, then the hold and allowable loss component of the test specification will have been achieved.

So why is using the ROC of such significance?

2) Typically, the ROC will be met well before the end of a Digital Pressure Gauge Hold Period.

Note: The image below shows the Pressure Decay line turn from blue to green as the pressure tests ROC meets or exceeds the Average Allowable ROC for the pressure test specification. You can see approximately 1.5 min in to the 5 min hold period, the DARTT Recorder is showing an inevitable pass.

Save Time Pressure Testing with a DARTT Recorder

The ROC User Interface, combined with the DARTT Recorders other test health functions, such as “Trend” and “Prediction”, can save a lot of time when Gas Pressure Testing Equipment. They also make trouble-shooting leaks significantly faster and more definitive.

ROC displayed during a test can tell the operator not to “bump” pressure when the ROC has been met and the predicted end test pressure will not be below the minimum test pressure.

Alternatively, if you have not met the ROC, and the test is not showing an “Improving Trend”, then the test is not going to pass as things stand. Most likely caused by a leak somewhere in the system that needs rectifying, so prolonging the hold period is wasting time.

ROC, Trend and Prediction functions give an unprecedented level of confidence in the results during the test. Having a pressure-testing tool that can provide an objective pass/fail based on the given criteria removes the second-guessing and allows the focus to be on the next step, not whether the last step was correct.

Consider running Riser for a BOP or Intervention System. It is desirable to confirm each Riser connection before running the next. Usually once the BOP/Intervention system has been landed and latched, a final pressure test re-tests all previously tested connections.

Save a lot of time without reducing quality by pressure testing these and similar connections until the Average Allowable ROC has been met. Very little (if arguably any) assurance is gained by holding such a pressure test beyond this goal.